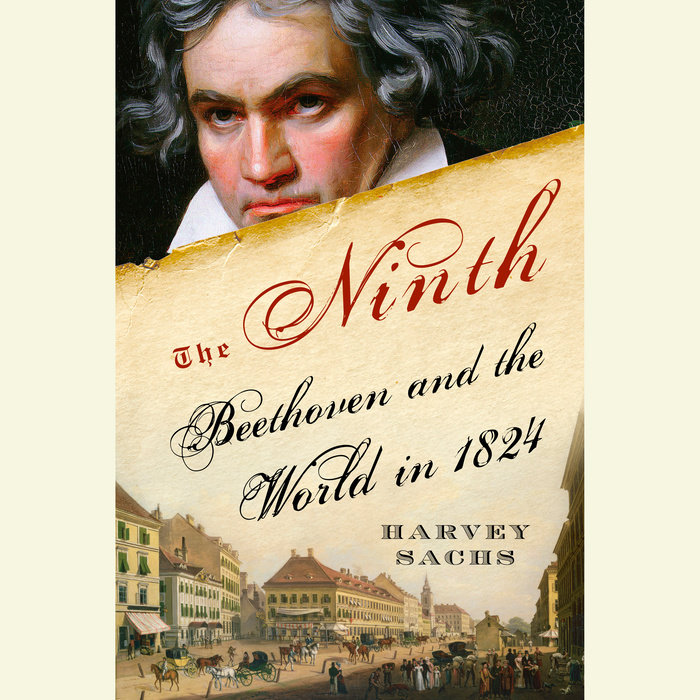 The Ninth Symphony, a symbol of freedom and joy, was Beethoven’s mightiest attempt to help humanity find its way from darkness to light, from chaos to peace. Yet the work was born in a repressive era, with terrified Bourbons, Hapsburgs, and Romanovs using every means at their disposal to squelch populist rumblings in the wake of the French Revolution and Napoleon’s wars. Ironically, the premiere of this hymn to universal brotherhood took place in Vienna, the capital of a nation that Metternich was turning into the first modern police state.

The Ninth’s unveiling, on May 7, 1824, was the most significant artistic event of the year, and the work remains one of the most precedent-shattering and influential compositions in the history of music—a reference point and inspiration that resonates even today. But in The Ninth, eminent music historian Harvey Sachs demonstrates that Beethoven was not alone in his discontent with the state of the world. Lord Byron died in 1824 during an attempt to free Greece from the domination of the Ottoman empire; Delacroix painted a masterpiece in support of that same cause; Pushkin, suffering at the hands of an autocratic czar, began to draft his anti-authoritarian play Boris Godunov; and Stendhal and Heine wrote works that mocked conventional ways of thinking.

The Ninth Symphony was so unorthodox that it amazed and confused listeners at its premiere—described by Sachs in vibrant detail—yet it became a standard for subsequent generations of creative artists, and its composer came to embody the Romantic cult of genius. In this unconventional, provocative new book, Beethoven’s masterwork becomes a prism through which we may view the politics, aesthetics, and overall climate of the era.

Part biography, part history, part memoir, The Ninth brilliantly explores the intricacies of Beethoven’s last symphony—how it brought forth the power of the individual while celebrating the collective spirit of humanity.

From the Hardcover edition.
Read More
"This book is a great read for expert musicians and for people who can’t read a note of music.  It is a very personal, loving view of Beethoven and his last symphony, but it also presents a fascinating historic panorama." – Plácido Domingo

"Harvey Sachs brings to the fabled Ninth Symphony the broadest range yet of cultural and artistic testimony about Beethoven and about art." – Scott Burnham, Professor of Music History, Princeton University and author of Beethoven Hero

"Harvey Sachs has written excellent books about music and musicians. Here he turns his—and our—attention to one of the great monuments of music. We think we know this symphony quite well. How wrong we are! This book will help us to understand it better." —András Schiff

"Harvey Sachs is a superb writer, a fine musical mind, scholar, and an astute cultural historian. His new book on Beethoven’s Ninth, written within the world of 1824, is a dazzling display of erudition—and high entertainment!" —David Dubal, professor, The Julliard School, and author of Evenings with Horowitz

From the Hardcover edition.
Read More 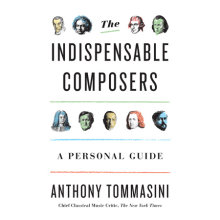 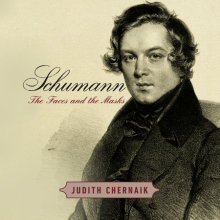 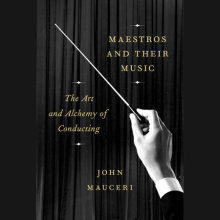