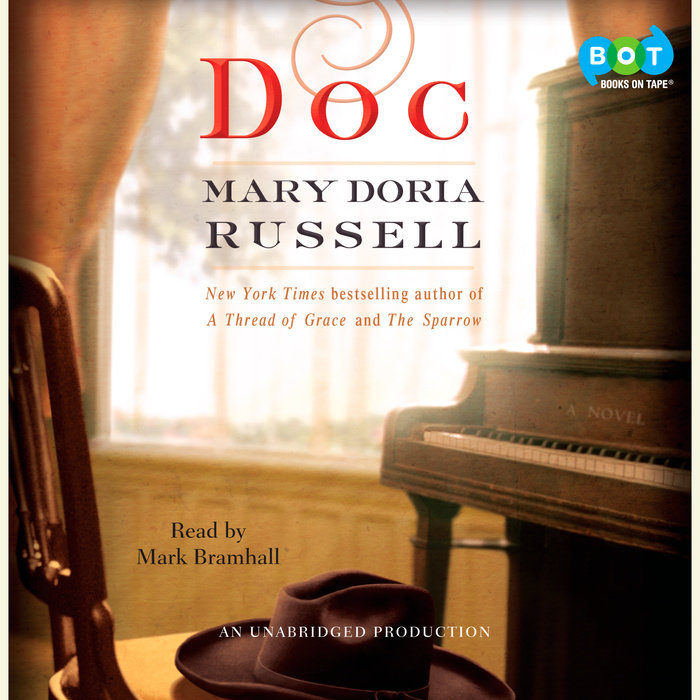 The year is 1878, peak of the Texas cattle trade. The place is Dodge City, Kansas, a saloon-filled cow town jammed with liquored-up adolescent cowboys and young Irish hookers. Violence is random and routine, but when the burned body of a mixed-blood boy named Johnnie Sanders is discovered, his death shocks a part-time policeman named Wyatt Earp. And it is a matter of strangely personal importance to Doc Holliday, the frail twenty-six-year-old dentist who has just opened an office at No. 24, Dodge House.

Beautifully educated, born to the life of a Southern gentleman, Dr. John Henry Holliday is given an awful choice at the age of twenty-two: die within months in Atlanta or leave everyone and everything he loves in the hope that the dry air and sunshine of the West will restore him to health. Young, scared, lonely, and sick, he arrives on the rawest edge of the Texas frontier just as an economic crash wrecks the dreams of a nation. Soon, with few alternatives open to him, Doc Holliday is gambling professionally; he is also living with Mária Katarina Harony, a high-strung Hungarian whore with dazzling turquoise eyes, who can quote Latin classics right back at him. Kate makes it her business to find Doc the high-stakes poker games that will support them both in high style. It is Kate who insists that the couple travel to Dodge City, because “that’s where the money is.”

And that is where the unlikely friendship of Doc Holliday and Wyatt Earp really begins—before Wyatt Earp is the prototype of the square-jawed, fearless lawman; before Doc Holliday is the quintessential frontier gambler; before the gunfight at the O.K. Corral links their names forever in American frontier mythology—when neither man wanted fame or deserved notoriety.

Authentic, moving, and witty, Mary Doria Russell’s fifth novel redefines these two towering figures of the American West and brings to life an extraordinary cast of historical characters, including Holliday’s unforgettable companion, Kate. First and last, however, Doc is John Henry Holliday’s story, written with compassion, humor, and respect by one of our greatest contemporary storytellers.
Read More
Praise for Doc

"Fact and mythmaking converge as Russell creates a Dodge City filled with nuggets of surprising history, a city so alive readers can smell the sawdust and hear the tinkling of saloon pianos...Filled with action and humor yet philosophically rich and deeply moving—a magnificent read." -Kirkus

“In clean, effortless prose and with captivating flashes of wit, Mary Doria Russell creates memorable characters who navigate the world of exciting ideas and disturbing moral issues without ever losing their humanity or humor.”—The Bookwatch, on The Sparrow

“The action moves swiftly, with impressive authority, jostling dialogue, vibrant personalities and meticulous, unexpected historical detail. The intensity and intimacy of Russell’s storytelling, her sharp character writing and fierce sense of humor bring fresh immediacy to this riveting . . . saga.” —Publishers Weekly, on A Thread of Grace

“Brilliant . . . powerful . . . Russell is an outstanding natural storyteller whose remarkable wit, erudition, and dramatic skills keep us turning the pages in excitement and anticipation.” —San Francisco Chronicle, on Children of God

“Rapturous and relevant . . . a wonderful story that brings to life a period of history that has remarkable parallels to our own.”—Seattle Post-Intelligencer, on Dreamers of the Day
Read More

6 Wild Westerns to Listen to 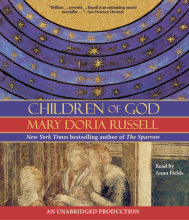 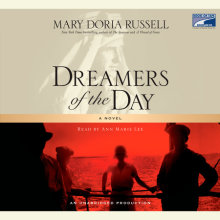