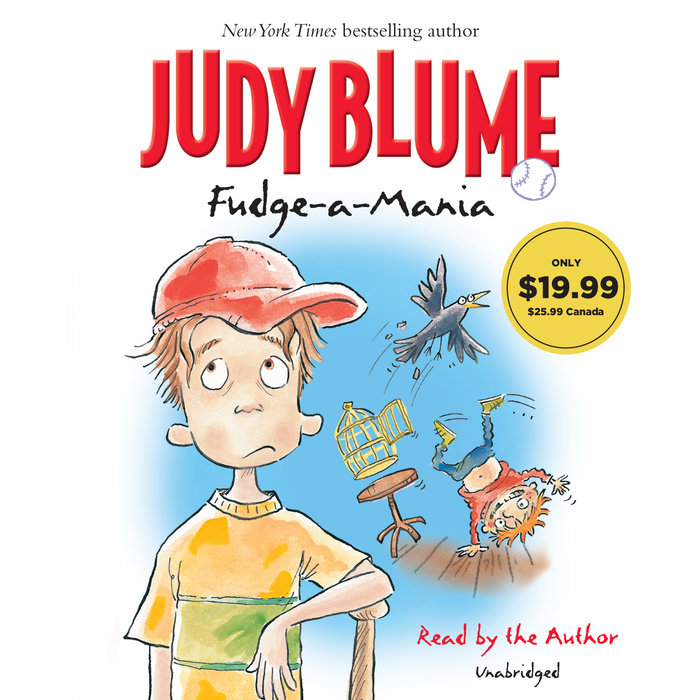 First of all, Peter's brother Fudge -- the five-year-old human hurricane -- has a plan: to marry Peter's sworn enemy, Sheila Tubman. Disgusting! Could anything be worse?

Yes. Peter's parents have decided to rent a summer house next, door to the Tubman's. Which means Peter will be stuck with Fudge and Sheila the Cootie Queen for three whole weeks!

Will Peter be able to survive the summer? It may not be the vacation of Peter's dreams, but, as millions of Judy Blume fans know, it won't be dull. When Fudge is around, anything can happen... and does!
Read More 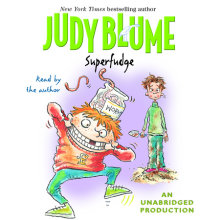 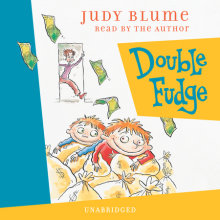 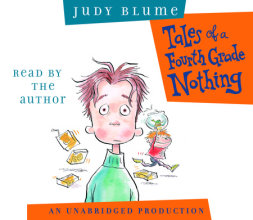 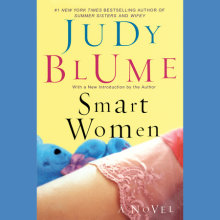