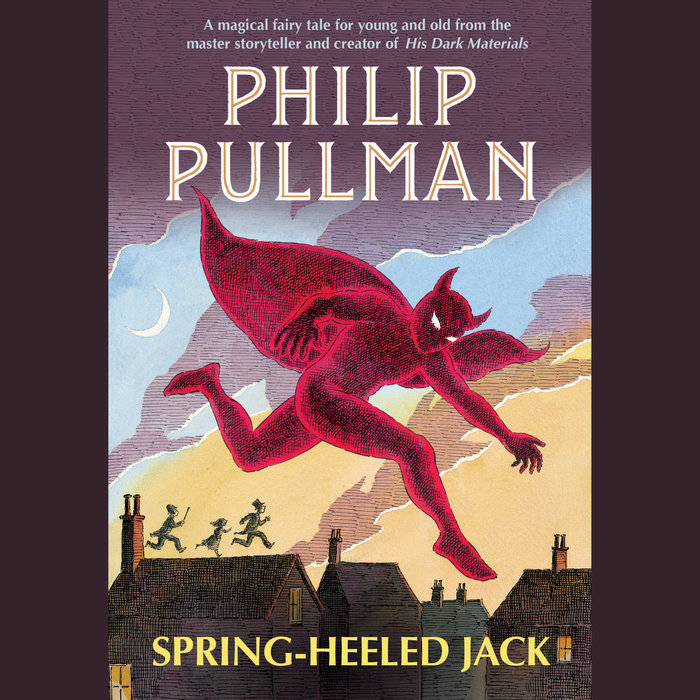 Spring-Heeled Jack: The name evoked awe from both criminals and upstanding citizens alike. Some thought he was the devil, but he was actually the original superhero—leaping over the buildings of Victorian England with the help of springs in the heels of his shoes.

The story begins as three young innocents escape their orphanage one dark and stormy night. As they make their way through the treacherous streets of London danger lurks, for hiding in the shadows is Mack the
Knife, the most villainous of villains. Enter
Spring-Heeled Jack, the springiest of heroes. But will Jack’s powers be enough to save
the orphans?

“The author and illustrator obviously had great fun with this funny, action-packed send-up, and so will readers.”—School Library Journal, Starred
Read More 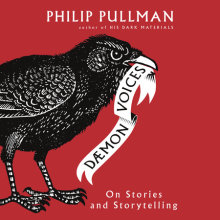 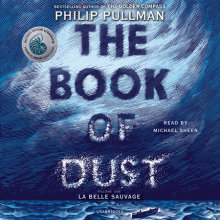 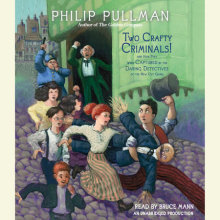