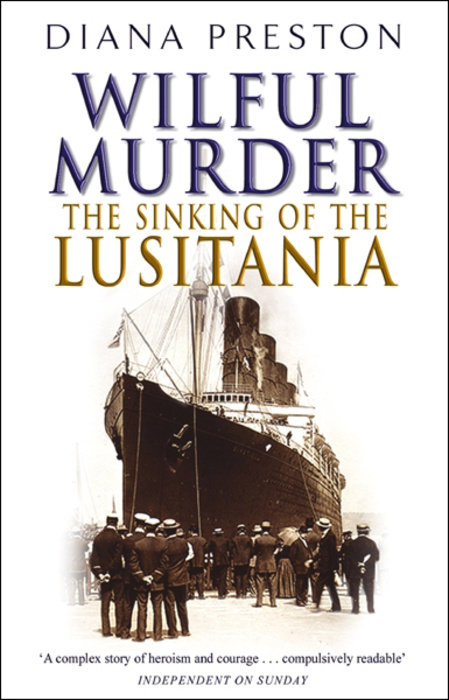 ALA Notable Book
A brilliantly sunny day, and then the explosion; on what had been an ordinary weekday, there is suddenly fire, smoke, confusion, bodies, panic...

On May 7, 1915, the ocean liner Lusitania was struck by a terrifying new weapon-and became a casualty of a terrible new kind of war. This is a vivid account of the event that shocked the world; of the heyday of the luxury liner and the first days of the modern submarine; a critical chapter in the progress of World War I; and a remarkable human drama. With first-person survivor accounts and a cast of characters ranging from Winston Churchill and Alfred Vanderbilt to the crew of the German U-boat that torpedoed a ship full of civilians, this is a true tale of terror and tragedy, of heroism and miraculous survival.
Read More
"Unforgettable...the definitive account of the Lusitania."
—The Philadelphia Inquirer

"As majestic as its subject...extraordinarily readable."
—Chicago Sun Times

"Tugs at the emotions...substantial and colorful."
—The Washington Post Book World 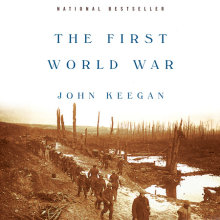 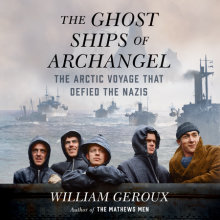 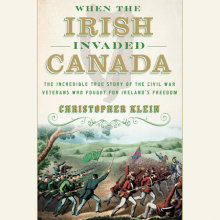 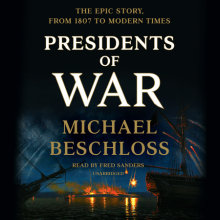