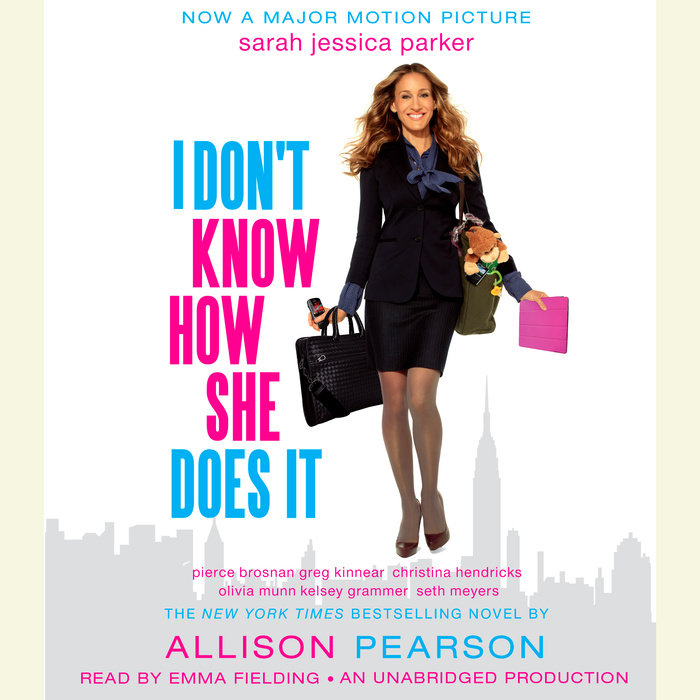 For every woman trying to strike that impossible balance between work and home-and pretending that she has-and for every woman who has wanted to hurl the acquaintance who coos admiringly, "Honestly, I just don't know how you do it," out a window, here's a novel to make you cringe with recognition and laugh out loud. With fierce, unsentimental irony, Allison Pearson's novel brilliantly dramatizes the dilemma of working motherhood at the start of the twenty-first century.

Meet Kate Reddy, hedge-fund manager and mother of two. She can juggle nine different currencies in five different time zones and get herself and two children washed and dressed and out of the house in half an hour. In Kate's life, Everything Goes Perfectly as long as Everything Goes Perfectly. She lies to her own mother about how much time she spends with her kids; practices pelvic floor squeezes in the boardroom; applies tips from Toddler Taming to soothe her irascible boss; uses her cell phone in the office bathroom to procure a hamster for her daughter's birthday ("Any working mother who says she doesn't bribe her kids can add Liar to her résumé"); and cries into the laundry hamper when she misses her children's bedtime.

In a novel that is at once uproariously funny and achingly sad, Allison Pearson captures the guilty secret lives of working women-the self-recrimination, the comic deceptions, the giddy exhaustion, the despair-as no other writer has. Kate Reddy's conflict --How are we meant to pass our days? How are we to reconcile the two passions, work and motherhood, that divide our lives? --gets at the private absurdities of working motherhood as only a novel could: with humor, drama, and bracing wisdom.
Read More
“If you could buy stock in a book, I would stake all my savings on the success of Allison Pearson's new novel, I Don't Know How She Does It. Here, at last, is the definitive social comedy of working motherhood." –Marjorie Williams, Washinton Post

“A sparkling novel about juggling marriage, kids, and job (and getting some sleep) . . . Nearly every female lucky enough to have both a child and a byline . . . has strip-mined Pearson's theme: how to squeeze babies, marriage and a high-powered job into a day that cannot be stretched beyond 24 hours. But Pearson's Kate, a brisk, sardonic, loving world beater, has made it all fresh again.” –Margaret Carlson, Time

“. . . Heartbreaking . . . Anyone who has pumped breast milk in the back of a taxi, or wept quietly into the laundry hamper after arriving home too late for a good-night kiss, will recognize herself in this sharply observed, sometimes painfully sad story about the sordid disparity between the ideal and the reality of 'having it all.'” –Kate Betts, New York Times Book Review

“What makes [Kate's] tale such a hoot are the spot-on details that crowd her life and her brain–and will be familiar to any woman who's ever tried to dress a squirming toddler while calling the office to explain why she's late . . . Pearson has an effortlessly smart style . . . I don't know a man on the planet who would get this book–or a woman who wouldn't.” –Cathleen McGuigan, Newsweek

“The fraught lives of modern women, especially those with children, is a classic theme of the age…But Pearson's book is refreshingly engaging because of the high quality of the prose and her uncanny ability to move from farce to pathos in the course of a single paragraph.” –Sarah Lyall, Vogue 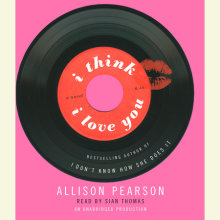