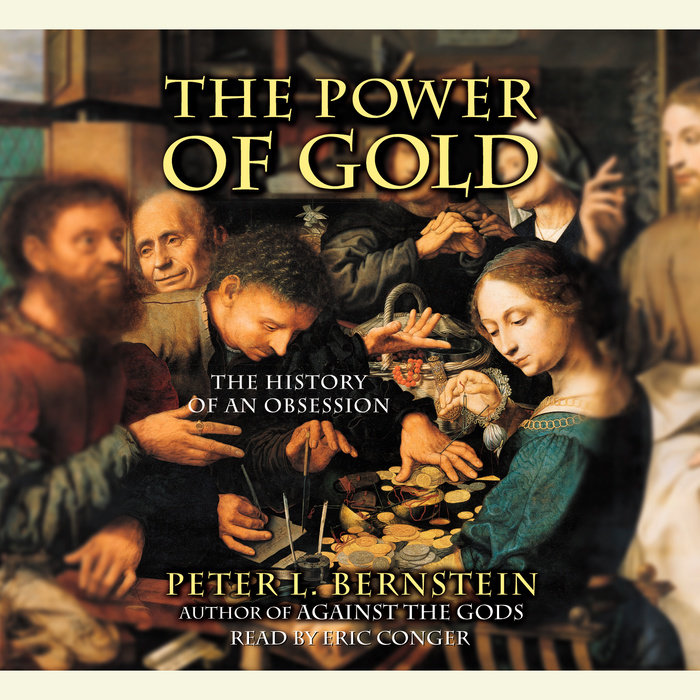 Over the centuries, gold had stirred the passions for power and glory, for beauty and security, and even for immortality.  No other object has commanded so much veneration over such a long period of time.  The most striking feature of this long history is that gold led most of the protagonists in the drama into the ditch.  Gold had them, rather than the other way around.

Power and passion begin with the magical, religious, and artistic qualities of gold.  As the story progresses from primitive uses to the invention of coinage and the transformation of gold into money and the gold standard, gold speaks more loudly of power as it acquires increasing importance as money.  Ultimately, the book confronts the future of gold, in a world where gold has been relegated to the periphery of global finance.

Along the way, we meet Moses and Midas, Croesus and Crassus, Byzantine emperors and humble miners, unscrupulous moneyers and ransomed kings, Francisco Pizzaro and Benvenuto Cellini, Charlemange and Charles de Gaulle, Richard I and Richard Nixon, Asian monarchs and Arab potentates, Isaac Newton and Winston Churchill, David Ricardo and John Maynard Keynes, and the Forty-Niners and the speculators who pushed gold to $850 an ounce in 1980.  It has been an icon for greed and an emblem of rectitude, as well as a vehicle for vanity and a badge of power that has shaped the destiny of humanity through the ages.

In the end, this story is a morality tale.  The pursuit of eternity will not be satisfied by gold, or by anything else we choose to rpelace gold.  Gold as an end in itself is meaningless.  Hoarding does not create wealth.  Gold makes sense only as a means to an end; to beautify, to adorn, to exchange for what we want and need.
Read More 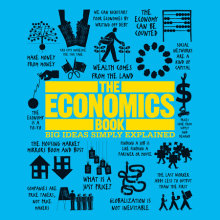 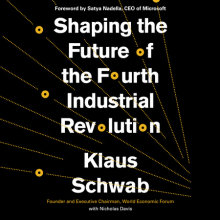 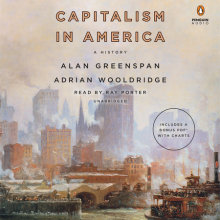 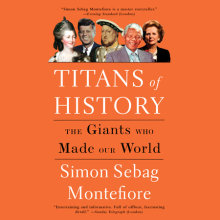