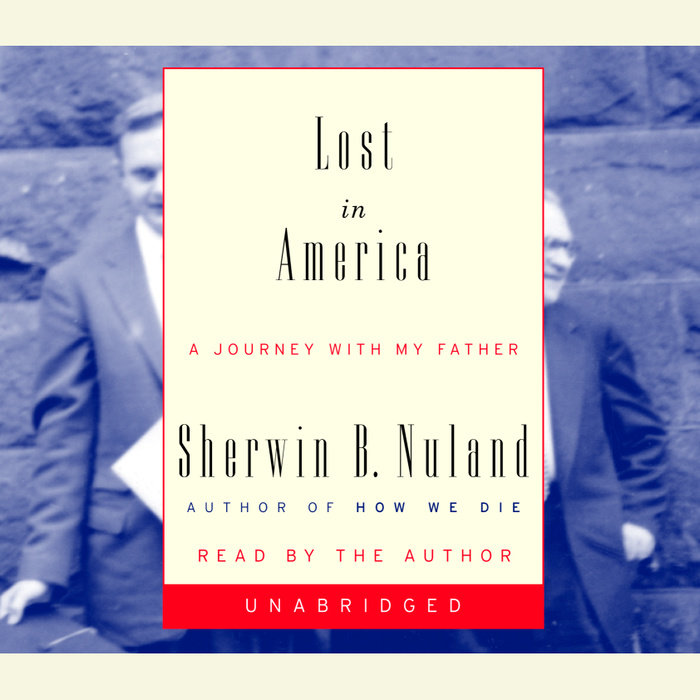 He walks with me through every day of my life, in that unsteady, faltering gait that so embarrassed me when I was a boy. Always, he is holding fast to the upper part of my right arm . . . As we make our way together, my father—I called him Daddy when I was small, because it sounded American and that is how he so desperately wanted things to seem—is speaking in the idiosyncratic rhythms of a self-constructed English.

So Sherwin Nuland introduces Meyer Nudelman, his father, a man whose presence continues to haunt Nuland to this day. Meyer Nudelman came to America from Russia at the turn of the twentieth century, when he was nineteen. Pursuing the immigrant’s dream of a better life but finding the opposite, he lived an endless round of frustration, despair, anger, and loss: overwhelmed by the premature deaths of his first son and wife; his oldest surviving son disabled by rheumatic fever in his teens; his youngest son, Sherwin, dutiful but defiant, caring for him as his life, beset by illness and fierce bitterness, wound to its unalterable end.

Lost in America, Nuland’s harrowing and empathetic account of his father’s life, is equally revealing about the author himself. We see what it cost him to admit the inextricable ties between father and son and to accept the burden of his father’s legacy.

In Lost in America, Sherwin Nuland has written a memoir at once timeless and universal.
Read More
“Lost in America is at once funny and heartbreaking, terrifying and lyrical, in its vivid evocation of growing up in a long-vanished immigrant Bronx. I think it is Nuland’s most powerful and beautiful book yet.”
—Oliver Sacks, author of Uncle Tungsten

“Sherwin B. Nuland’s gift is for depicting both the splendors of vitalism and the terrors of entropy in the human. His compassionate but total portrait of his father’s suffering life evokes for me much that was my own father’s frustrations. In a way, Nuland has written a dark epilogue to Philip Roth’s Patrimony, one of the essential American books.”
—Harold Bloom, author of Shakespeare: The Invention of the Human

“Lost in America is a brutally honest book about a boy, his father, and the shared world they separately inhabit. It is gripping, utterly devoid of sentimentality, and disturbing to read. Yet from the bleakness of his childhood, Sherwin Nuland has written a beautiful memoir of psychological survival and the complexities of love, an unsparing look at shame, defiance, beholdenness, and the saving grace of the American dream. It is a powerful and important book, and deeply moving.”
—Kay Redfield Jamison, author of An Unquiet Mind 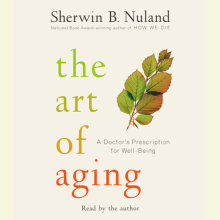 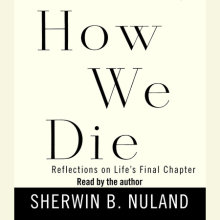