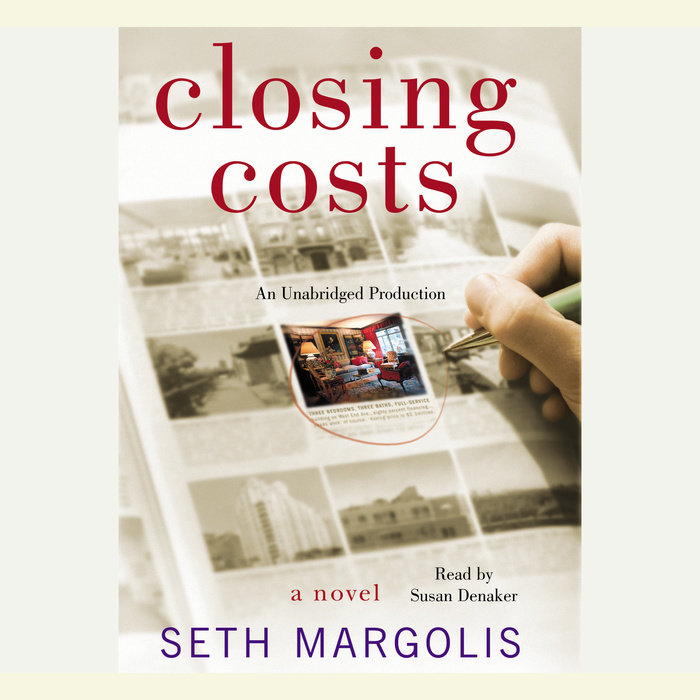 When Peggy Gimmel decides to sell the apartment she bought decades ago for a few thousand dollars, she’s thrilled to discover that it’s worth almost $2 million. But her sudden windfall triggers a cascade of unexpected events and plunges her into the dizzying orbit of Lucinda Wells, one of Manhattan’s most successful and ruthless real-estate agents. Peggy’s not the only one at Lucinda’s mercy. There’s also the technology entrepreneur struggling to salvage his sinking company while gut-renovating his home. The socialite exiled from Park Avenue to the pullout sofa of her parents’ West Side apartment. The illegal immigrant amassing a fortune printing money. The clueless widow trying to unload a world-class collection of fake artwork. These are just some of the characters whose lives intersect in unlikely ways, all of them nearly overwhelmed by the rocketing real-estate market and the hard-charging broker who holds the key to their futures.

As he interweaves these often suspenseful and frequently comical stories, Margolis captures the zeitgeist of a cultural moment, keeping us listening with the rise and fall of his characters’ fortunes.
Read More 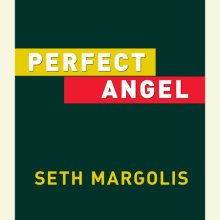