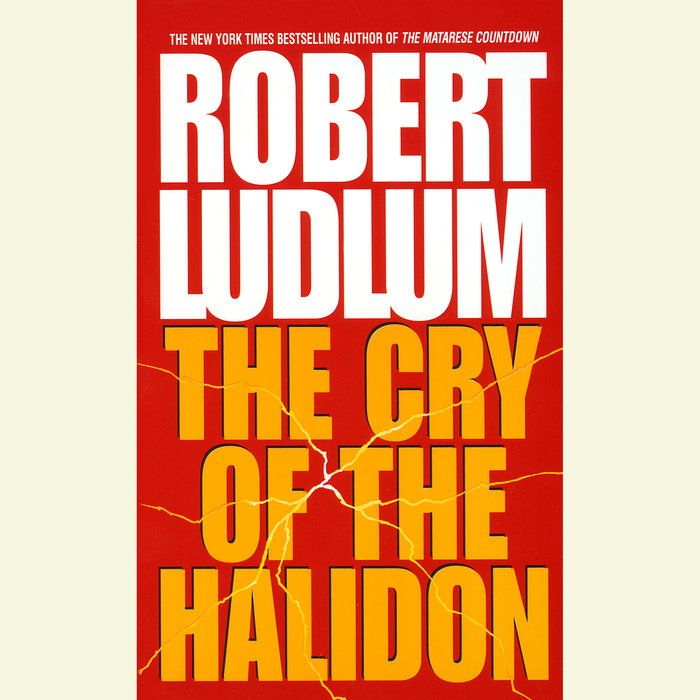 When Dunstone, Ltd., offers Alex McAuliff, a geologist, $2 million to survey Jamaica's dark interior, there's a catch: no one can know Dunstone's involved. But British Intelligence finds out and warns Alex that the last survey team Dunstone dispatched vanished without a trace.

Now Alex knows too much, and he's a marked man from the moment he lands in Jamaica. But who wants him dead? Dunstone? A rival company? British Intelligence? In this island paradise, a beautiful woman might be a spy and Alex's only clue to survival is a single mysterious word: Halidon.
Read More
Praise for Robert Ludlum

“Don’t ever begin a Ludlum novel if you have to go to work the next day.”—Chicago Sun-Times

“Ludlum stuffs more surprises into his novels than any other six-pack of thriller writers combined.”—The New York Times
Read More 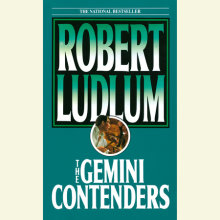 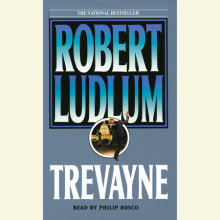 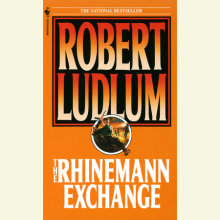